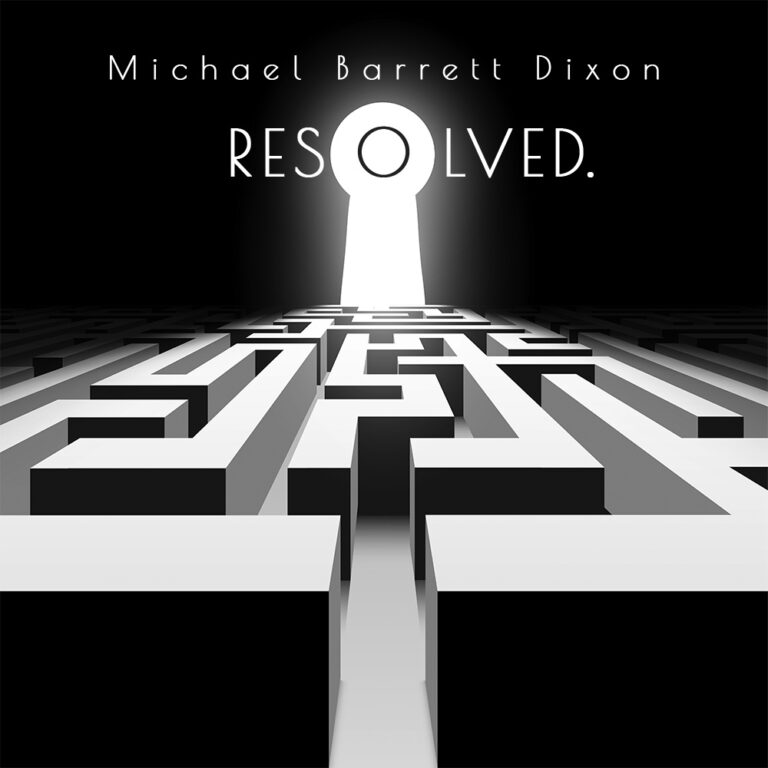 Call me severely late to the game, but only recently have I begun to enjoy the music of The Cure. Yes, I grew up in the 80s and was aware of their music, but at the time, that edgy side of new wave wasn’t of-interest to me. Fast-forward to 2021 and after purchasing The Cure’s concert video, Anniversary: 1978-2018 Live in Hyde Park London, I was hooked.

Their up-tempo style and instrumentation inspired this 11-track album of all-new songs. One part of my “Cure” inspiration that didn’t transfer to this album were the bleak themes often portrayed in The Cure’s music. Instead, except for the first track, this album is full of positivity, happiness, and resolve. This was sort of my therapy as the world was trying to pull out of the COVID-19 pandemic. It was also a gift to those looking for positivity, whether in dealing with relationships, moving on from tough times, or just listening to your favorite tunes. Lastly, this album was also an intentional sequel/follow-up to my 2018 album, Issues…thus, Issues Resolved! Issues contained quite a few moody songs, many written and all recorded during the Trump presidency.

Production Notes:
Like has happened with many of my album projects, a prolific spurt hit me in January 2021 and songs flowed one after another. Between January and March 2021, 5 songs were written and fully recorded. I then took most of April off to gather thoughts and listen repeatedly at those 5 tracks to determine edits, fixes, or mix adjustments. Then, starting in May, I spent time working on several of those first 5 tracks, and then began writing and recording the final 6 tracks. Two of the 11 tracks were previously written decades ago but never released (for good reason, they sucked; they were crude and unfinished). But I felt they had promise, if only time was spent to fully realize the ideas therein. Those songs were Forgive and Forget and 1134. After the 11 tracks were recorded, the rest of May and June was spent mastering and preparing for digital distribution.

Unlike all my previously released albums, this one contains a first: the use of the same basic instrumentation for all 11 tracks: acoustic guitar, electric guitar, electric bass, acoustic drum kit, and retro synths (Roland D-50 being one of them). Wait and See is an exception: it uses an electric drum kit. Some tracks also have old-school Linn LM-1 drum machine sounds as well as rhythms from the Roland CR-78 drum machine (same one Phil Collins used for In the Air Tonight) thrown in as well. One element you will notice in these 11 songs that isn’t very Cure-like is the thick vocal harmony. These harmonies were not created artificially using software or hardware. I recorded each part of the harmony one-track-at-a-time. What you hear is 100% real…some are 5 or 6 voices thick! Everything was recorded in my home studio.

I tried to keep this album within the “alternative” or “alternative rock” genre. There are also elements of 80s new wave too. This album released worldwide on Friday, July 16, 2021 on Bandcamp, Spotify, Apple Music, iTunes, AmazonMP3, YouTube Music, Pandora, Tidal, and 100+ others. All music and lyrics were written, performed and produced by Michael Barrett Dixon. Below are notes for each song.